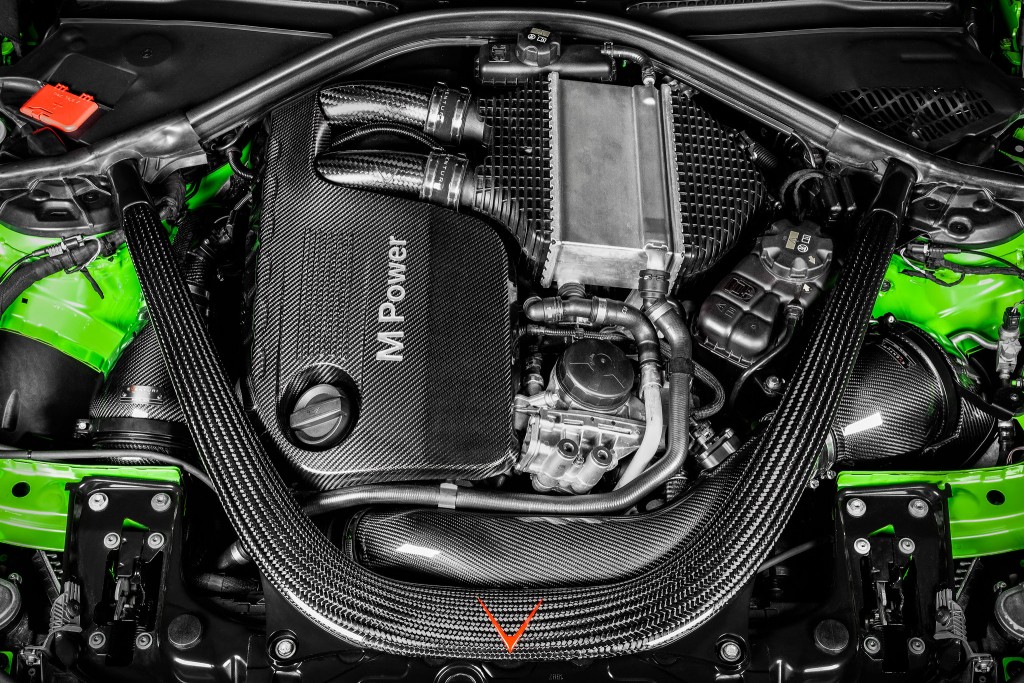 The gurus of carbon have created a perfect complement to their immensely successful intake—a brand new set of carbon charge pipes. To do so, Eventuri have invested months of intense R&D in development to ensure this latest foray met and exceeded the high standard they set for themselves while also addressing the common issues that plague the current charge pipe offerings on the market. 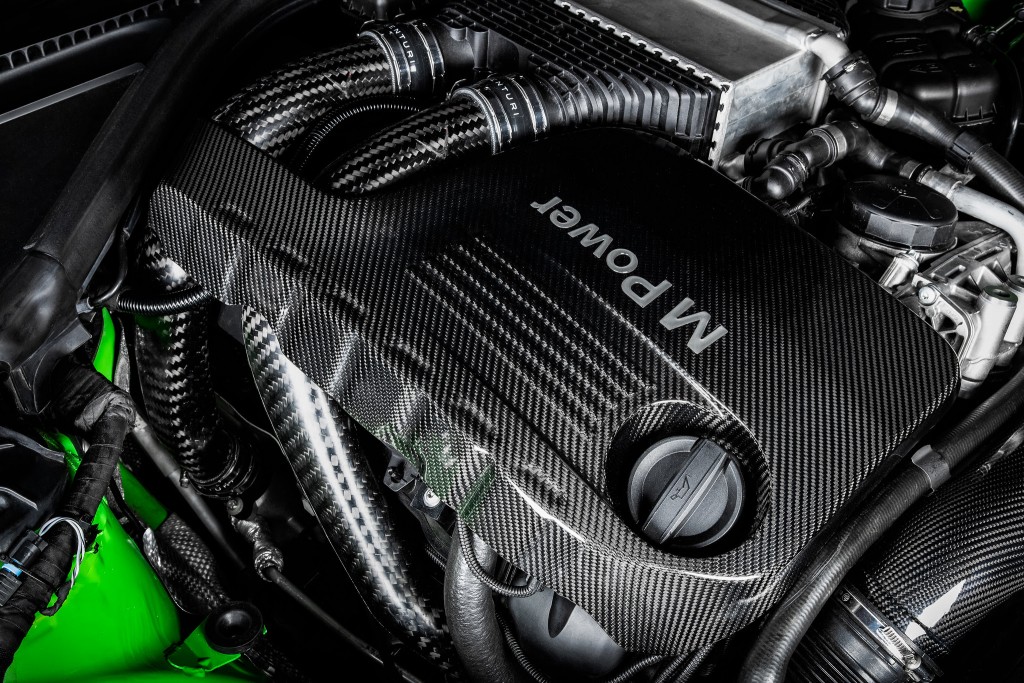 A common issue with a lot aftermarket charge pipes is poor fitment. Ill-fitting charge pipes can crash into the engine cover, making it impossible for the cover to seat properly and, in some cases, may cause impact against the hood. Other sets may also cause clearance issues with aftermarket intakes. By making the conscious choice to craft their charge pipes from a rigid, workable material like carbon fiber (versus silicone or metal), Eventuri can set their own parameters within a confined space. The result is OEM-like fitment with an improvement in overall flow. 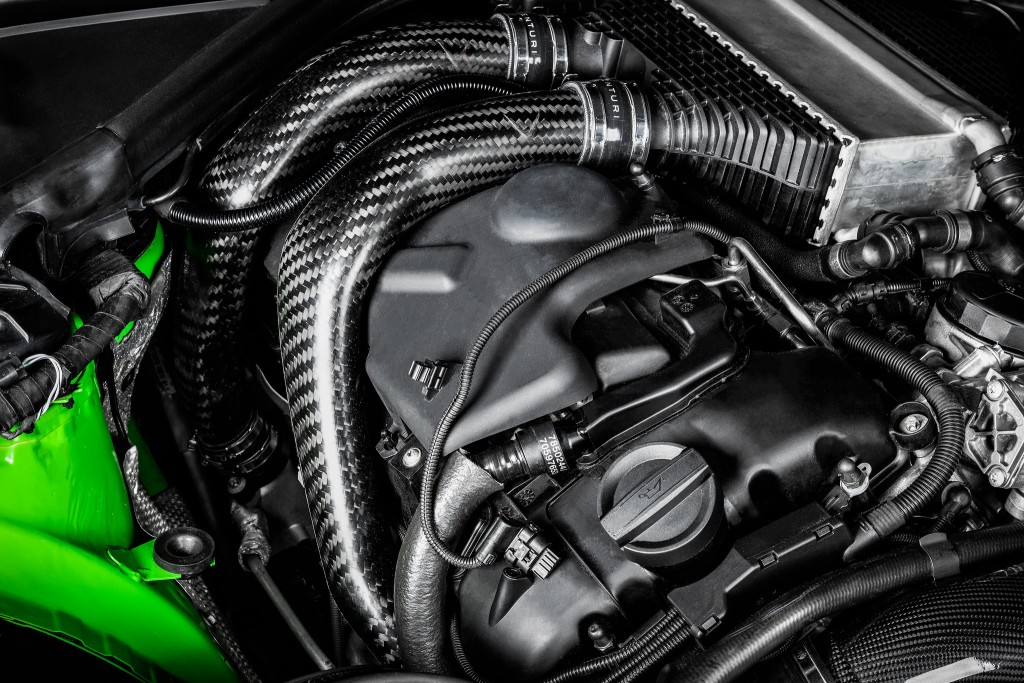 Eventuri has mastered the art of airflow and they’ve been able to adapt the lessons they’ve learned in making intakes to these new charge pipes. Eventuri’s design uses smooth curve transitions from the turbo outlets to the charge-cooler while tube turbulence is minimized thanks to some clever design considerations. As an added bonus, internal tube volume has also increased despite the small space available—this allows the turbos to work with less restriction which means more power. 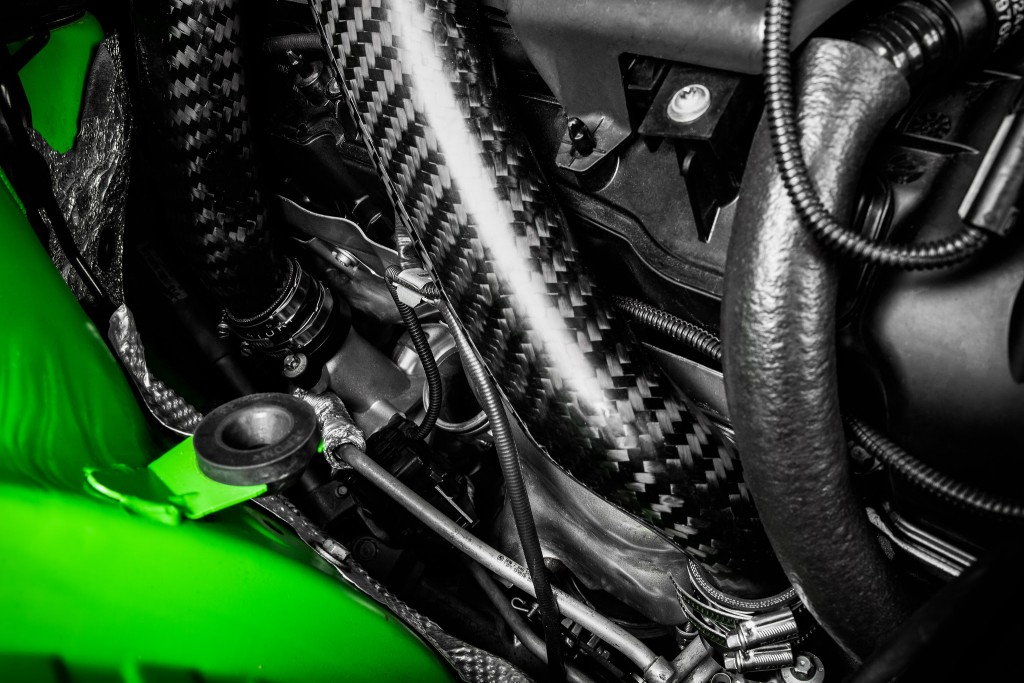 It’s no secret that the OEM plastic charge pipes fail over time, especially with tuned cars running high boost levels. By using a cross-directional carbon weave layup with multiple layers to form a 2mm wall thickness, Eventuri’s charge pipes provide an incredibly strong solution that can stand up to high horsepower abuse. Furthermore, they have embedded CNC machined stainless steel rings into the openings where the clamps are tightened to ensure the pipes maintain their shape even under high clamping forces.

For parties interested in running methanol injection, Eventuri is developing a separate J-pipe which will incorporate multiple ports.

Visit Eventuri for more information, or contact us to pre-order