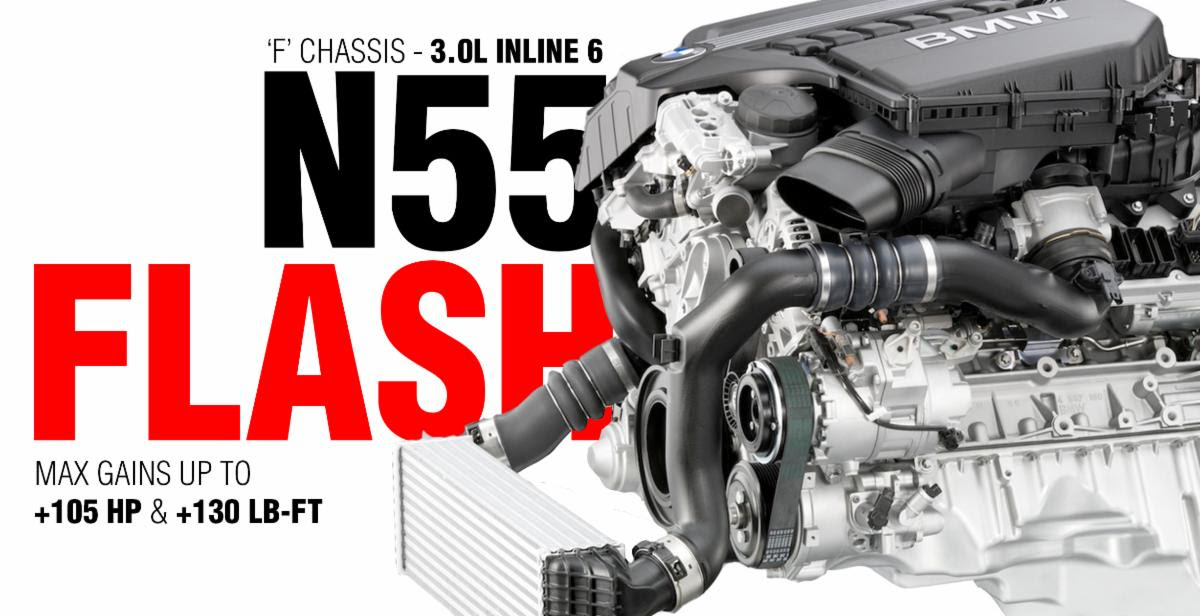 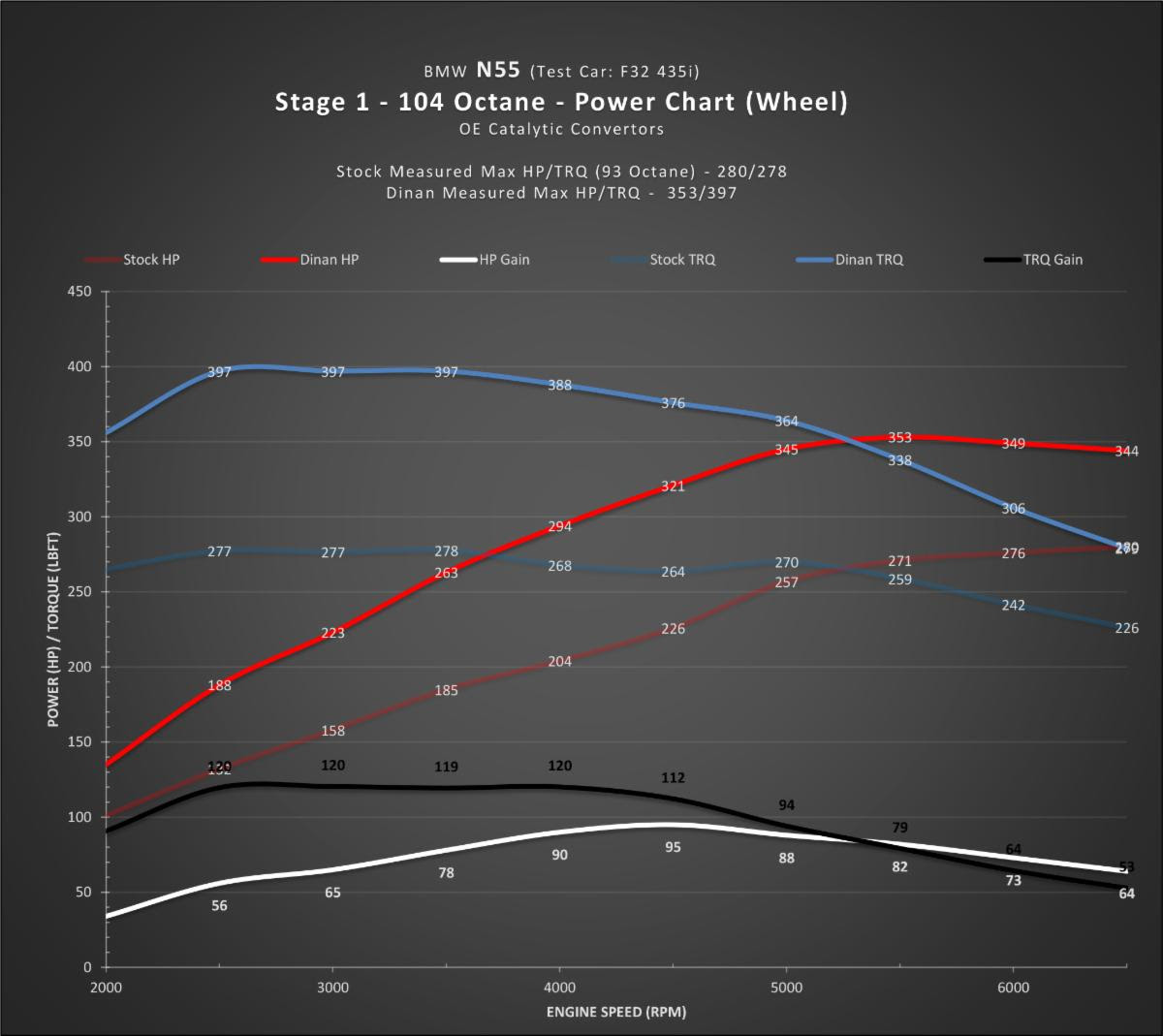 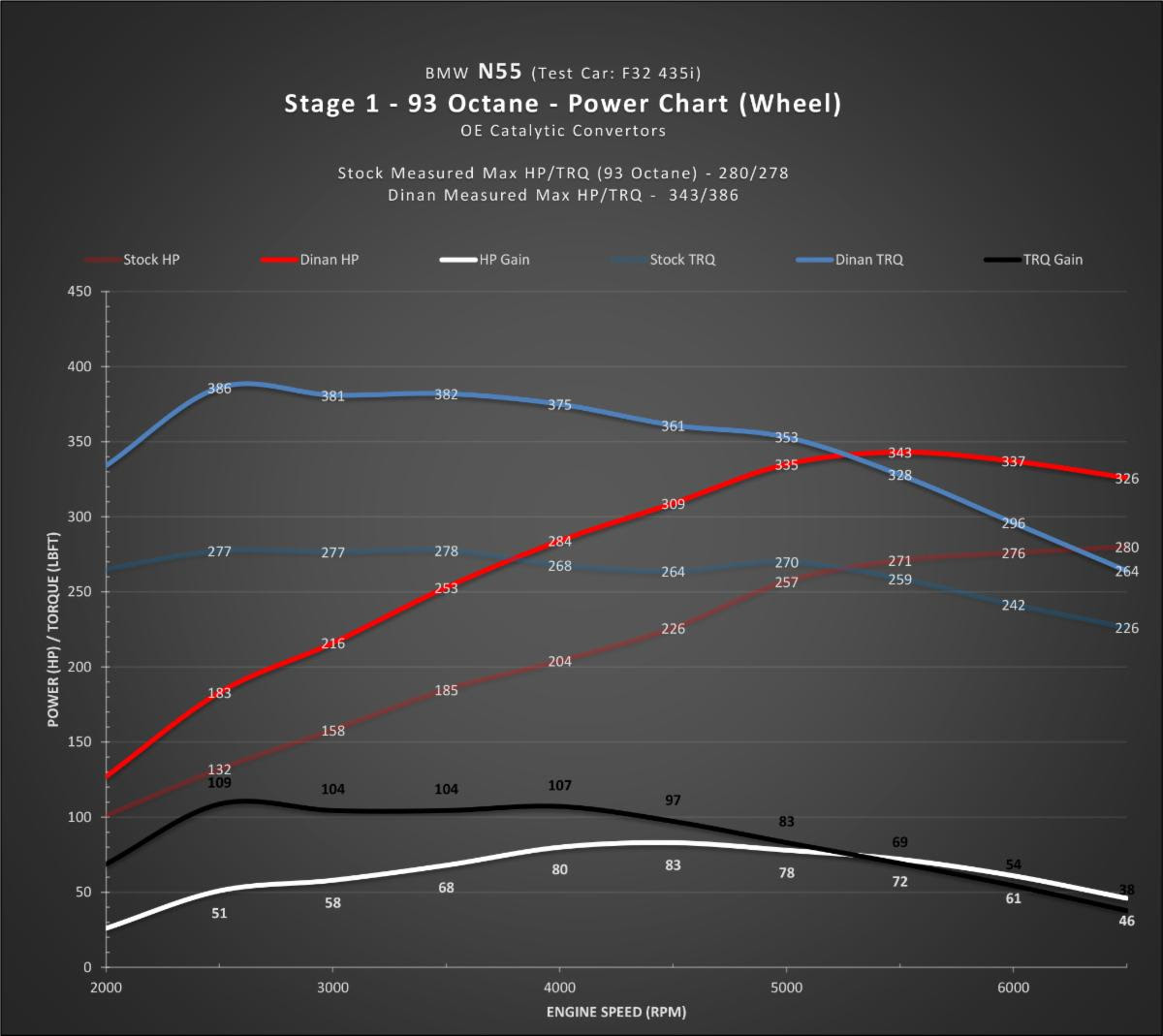 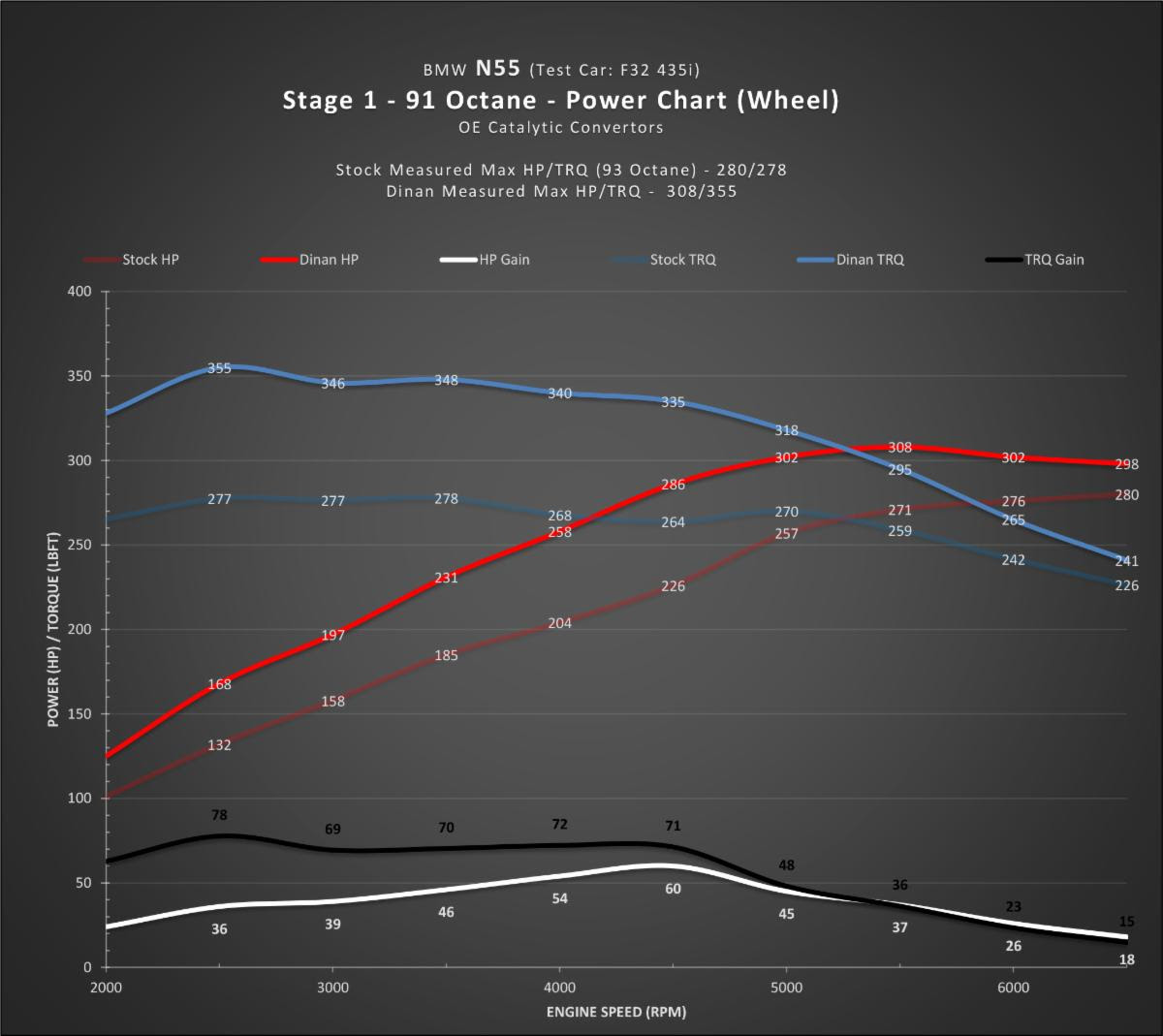 Dinan has a long and storied past when it comes to engine tuning having introduced their first engine performance chip in the mid 80’s – over 3 decades ago. From those early years with chips, followed by engine software and then to their own external control modules they have become experts in nearly every possible way to extract safe, reliable power from the factory powerplant. While they have long preferred the unheard of control and sophistication capable of being achieved from engine software, over the past 6 years that option was not one afforded to them. That changes now with the re-introduction to flash tuning for Dinan with the S55, and now, N55 engines.
The start of the next generation of Dinan flash tunes, the N55 calibrations are held to the same principles of the past; performance, reliability, and safety. Dinan performance engine software is so much more than just turning up the turbo boost after all. It is a fully re-tuned engine management program that maximizes power while keeping all the BMW factory safeguards in place. Protecting your BMW while giving the most performance is the definition of “Performance Without Sacrifice”. Drivetrain and engine components are analyzed for strength then the calibration is tested on the dyno and in the real world for durability and drivability.
This generation of Dinan flash tunes does differ from the past however in that there are multiple octanes to choose from depending on your needs, desires or limitations. Whether you need a tune for 91 pump gas living in California or want to experience maximum performance on 104 octane race gas at the track, or something in between, chances are Dinan has an option for you.
The Dinan Stage 1 Performance engine software is designed for the N55 engine to yield maximum power (for a variety of different octanes), improve drivability, and remove of the factory speed governor for unadulterated entertainment.